You know the industry of web design is an ever-changing place where many trends pop up. At this time we’ve seen lots of incredible websites along with the advancement of method and technology. So do you think what kind of advancement will happen in 2016 in the web design sector, although it’s not a serious term at all but if you’re a designer you’ve to focus what will really happen. Design is merged into a sector where minimum level of concepts takes place.

Here things are always stay in motion in the dynamic web design industry. New and stimulating ideas, systems and instruments are relentlessly being presented. Unique personalities keep the business crisp by testing standards and thinking of imaginative styles. For anybody inspired by web design, promoting and online business, this implies continually keeping your finger on the beat of the business.  You have to understand that design is just about the procedure of achieving a fruitful product that creates genuine value for real people.

Apart from the rejected items, hope so this year lots of exiting things are improving from the past and coming into a new shape. Like material design, card based design, representation of UI, responsive design, typography, scrolling, animations, loading, back ground videos and much more.

Without any dispute these trend will go to make more attractive websites than before and minimizing bounce rate as SEO point of view. But if you want to know more about the current trends of web design you must go through this article.

If the trend of web design is your part, you should know how flat design works. So along with this flat design trend, Google adds few minimalistic looks and bit of common things relating to the growing trend of flat design. You know over past twelve month material design works like a flash, as a basis of representation of UI elements and unit of development.

Actually Google’s Material design is more than that; it shows things in more depth than flat design. Material design stills an emerging trend, seems to have a quite dominant influence. The web is absolutely feeling its presence though not all of its concepts are being adopted outside of mobile development. But it doesn’t mean that the trend of flat design is going to end.

In the material design where much greater attention is taken to typography and it is becoming a most important element in UX development. Also including the presence of shadows and parallax scrolling and in my opinion we have been seeing a pleasant change from the flat design trend much of lately.

You know Google always trying to aside the complexity of modern life, that’s why Google wanted a simple, slick and innovative way to present their data. And material design is a part of that mission.  Material Design has that exceptional touch of creativity that only Google could incorporate.

Designing for the mobile will be the biggest trend in the responsive factors in upcoming 2016. It will simply be the standard of how websites are built in the next following year. That means mobile first mentality will be treated as an adaptation from a desktop design. It has been a long debated topic because most of the users now depend on the mobile looks of their website.

Because of the increasing rate of mobile browsing, new device sizes make the users to Show extra care on content. But with this immense growing number of devices being released, it’s somewhat critical that every website implement a responsive framework for each device. So in 2016 we’ll be seeing all designers and developers collaboratively continue to put effort into creating sites look and work better for a positive user experience.

Why read when you can watch? Though it was not a big issue in the past 2015 but now in the age of speed, video backgrounds are getting more priority than the image. A great video background automatically elevates the superficial quality of a website. Although it creates a distraction to creating content or adding content but designers must learn how to enrich the best of the video they use to enhance websites. Keep aside image, a video is committed to provide the real taste on the news like as we see in the Youtube now. Obviously it’s a great way to delivery your content as fast as possible and make an fruitful impact within seconds.

Actually Long scrolling issues are started from the time when people are started to use social networks.   Social networks habituated us to scroll endlessly because now a day’s people love digging from top to down. And moreover immense use of mobile internet captures the 70% users who hardly click on the menus or slide their fingers on another page.

Along with the new reflex of internet users, web designers choose pages with maximum length standards. This pattern was at initially described by the division of the page with distinctive parts that sort out the contents by different category. Between these distinctive parts certain use of image or icons gives the information about why this section is stands for. But don’t forget the parallax issues because it’ll also dominate in the 2016. Have to keep in mind that users are always hankering after the visual elegance and intuitiveness of the navigation.

We all know that typography is essential weapon to captivate visitors at first glance. It gives the sophisticated looks in homepage with the use of different font characters or original typography. In 2016 typography will get another shape like using color on it. You know color is the most important tools of branding anything. Every designer knows how typography reinforces values and delivers important massage to the mass. Although it’s a small change but it will create a vast impact on the observation of a site design.

As a trendy designer you must know how colors have stayed muted on the whole, and a grouping of designers and brands becoming bolder than previous, beside modifications to fonts and a recovery in approval of good typography leads us to wrapping up that 2016 will be marked by a lot of color, creative typographical treatments and much more things.

Although lots of the biggest web companies have already devoid of their hamburger menus but it works like a bolting speed from the last year. Because of the vast use of mobile devices and most of the users are used to this pattern and know what is breathing underneath. But sometimes hamburger menus work better than the visual menus in terms of user engagement and goal completion.

Animation is one of the most important elements that will rule in 2016. You know animation comes with an inherent power of attracting visitors. In the upcoming year web gives priorities those websites has the power of storytelling. So with the growing support of CSS3, animations are being used to enhance a site into a storytelling machine. And it is making the user experience more intuitive and entertaining throughout the web.

The rise of Card

Card based layouts are on the rise. We see that Pinterest and Microsoft are already put them on the verge as well. As a matter of this fact few websites are already started to doing like them. Eventually cards are the better way to present a minimum amount of information to the user and will be a good replacement of sliders.

Actually card is a border around or a drop shadow which often comes with gray or white background. And it’ll flourish when designers gives a hover statement on it. In the mobile based we cards are becoming more influenced than before. Although cards are unable to show the actual look on the screen of any mobile devices but its showing with a column affect which separates every card under one by one. Though this trend is likely one year older but it will dominate in 2016.

In 2016 minimal design with classic influenced will reign with the next generation of modern websites. Actually minimalism is increased by the hand in hand development of responsive and flat design. In the future trend of complexity minimalism will be much more attractive than the past. The parallax trend is tending to fall off and the massive background images are to be stripped back. A fresh site with plain and regular color choices ages much better than a noisy, chaotic one.

It’s very sad news for those who use carousel slider into their hero sections. In 2016 Carousel or sliders will die at the mass level. On the other hand animated slider provides a well decorated view but it costs you more than that. Animated sliders slow down the website and make totally confused the user and results a small amount of click through rates.  It’s better to use large background images into the hero sections where you can put focus the service and your goal through the website.

Ui patterns always create a big factor because it decides the intuitiveness of any websites. Actually the terms of modern UI are designing the components first and interfaces are simply considerate the symphony of components. In any case, having a comparative look isn’t usually an awful thing. That is on account of we’ve changed the way we overcome the web, which has brought about a ton of normal UI design patterns. Design patterns have developed and all things considered, there’s little in the method for advancement with regards to UI design patterns. According to the recent change of UI patterns in design, few changes will happen in 2016 such as developing interactive menu bar, header defined, tab-bar, smooth scroll and footer. 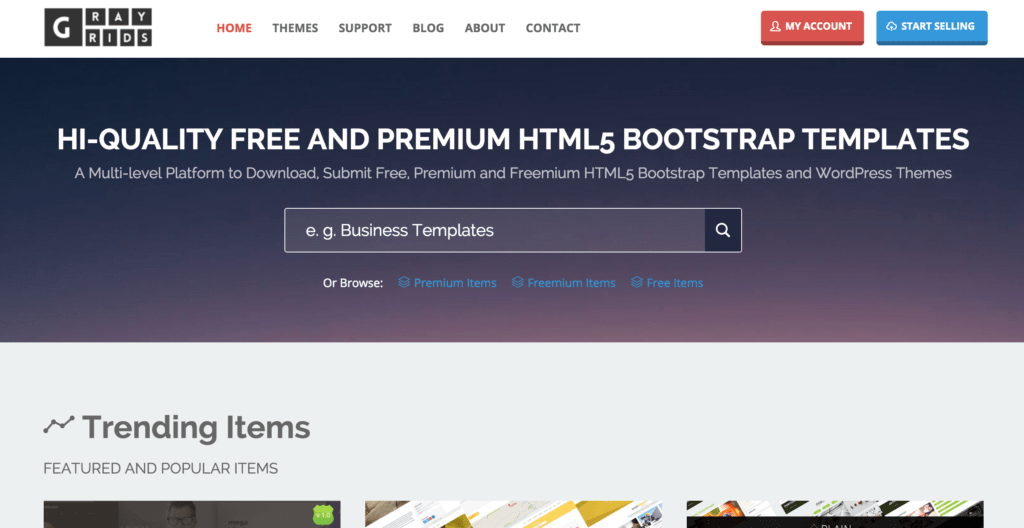 It’s well-known that an image is thousand times better than words. So your websites hero point must be filling with an HD image. Because a clear cut image is defines the purpose but you must careful about the size of your image. On the web you’ll see lots of websites with a hero images which is followed by different arrangements.

Iconography is also motivated by the era of minimal and flat design, from the past few years iconography is growing larger. So day bay day iconography gets more detailed enhancement and generally has the color which is needed to make livelier the white space. Along with the hover state, icons are becoming an artistic playground for designers who may be controlled by increasingly usual flat layouts and interaction design.