15+ Useful and Interesting CSS Libraries of 2017

Cascading Style Sheets (CSS) libraries are implemented gives the web its cosy appearances. Writing plain HTML is a concept used in past, and the CSS libraries has developed so much in last few years that it’s now impossible to envision what the web would appear like without use of it.

Today I am here to share some of the best, interesting and useful CSS libraries of 2017, these will save your hundreds hour of time and help you to accomplish complicated tasks in simpler way. 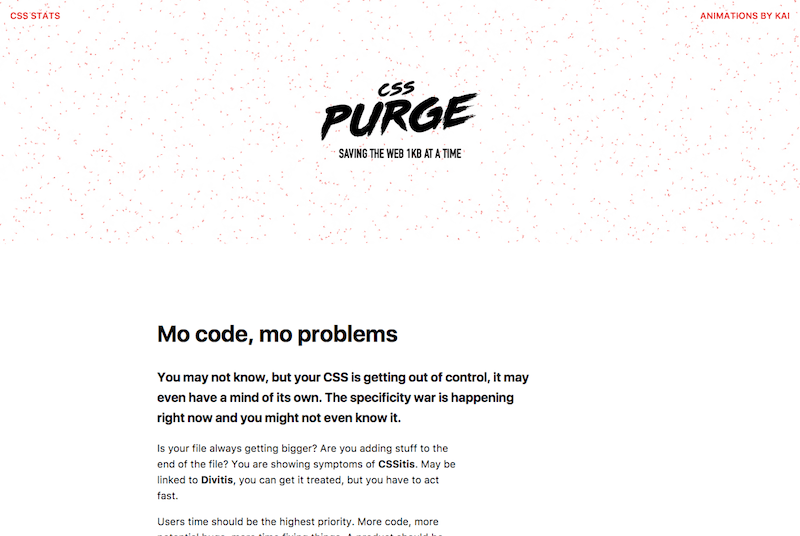 It is basically a command line Node JS app designed on css-parse that permits you to eliminate duplicate CSS rules as well as properties in a .css file. Its performance is efficient on any modern browser and regulates compatibility mode used, the defaults is ie10+. 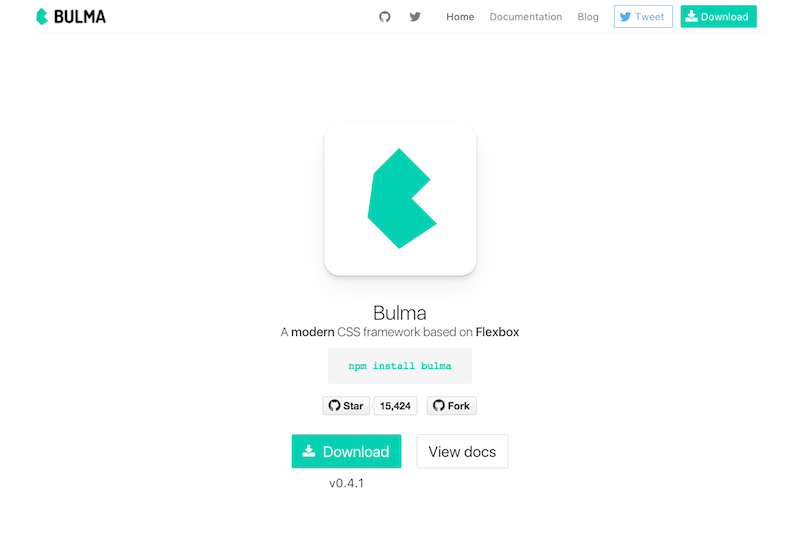 Bulma is a CSS library, whose output is a single CSS file named bulma.css. You can either implement that file, “out of the box”, or install the Sass source files to adapt different variables. It uses autoprefixer to allow Flexbox features to be compatible with previous browser versions. 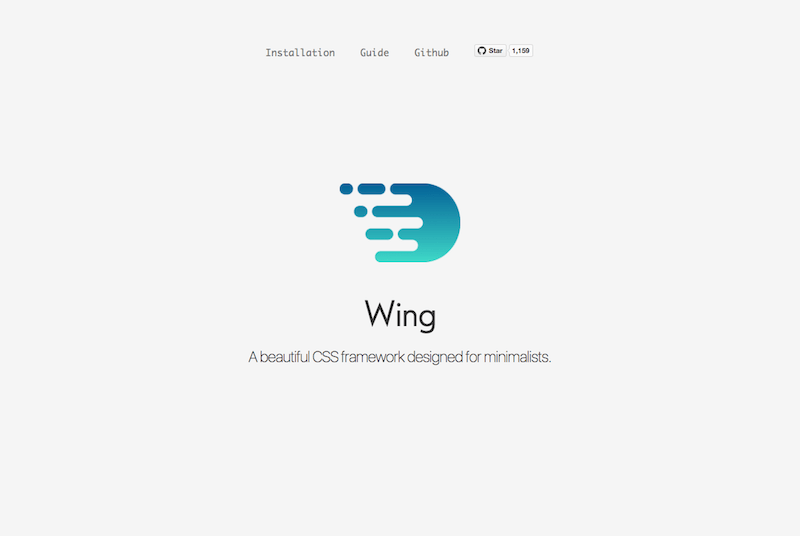 Wing is designed for those smaller scale projects, as it isn’t as complete featured as Foundation, Bootstrap, etc. Wing comes with a grid, and few fading animations for animation needs as well. Wing lets it easy to create websites responsive as well as mobile-friendly. 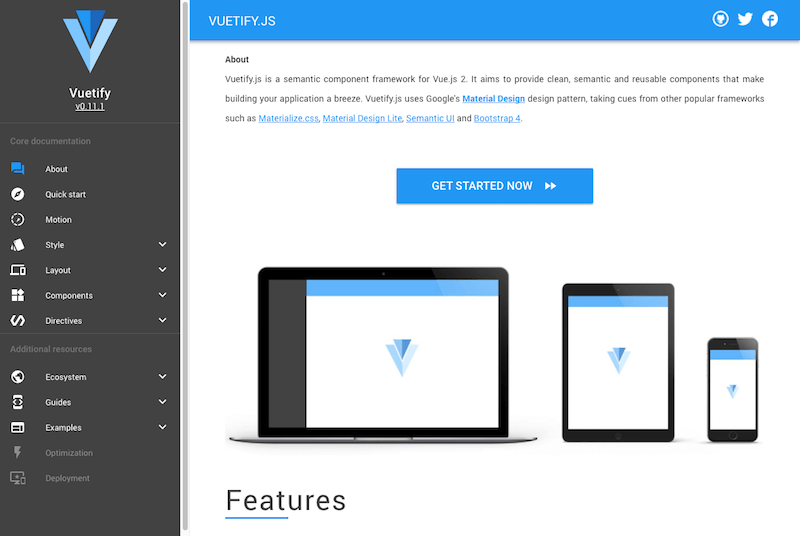 Vuetify targets to offer clean, semantic as well as reusable components that creates designing your application a breeze. It uses Google’s Material Design pattern, accepting hints from other widespread frameworks such as Material Design Lite, Materialize.css, Bootstrap 4 and Semantic UI. 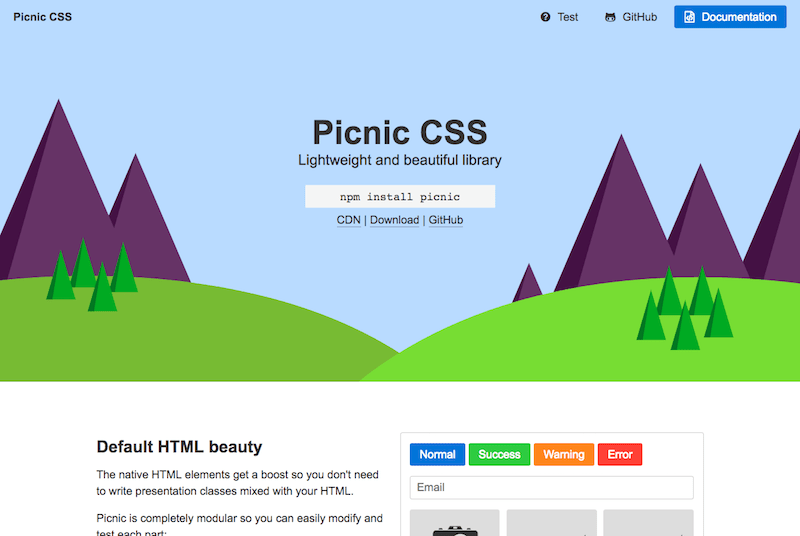 Picnic is totally modular hence you can effortlessly modify and test every part. You can gin the best user experience with several subtle and judiciously made CSS transitions.
In its implementation, there’s not a single line for adjusting the multi-step form on the right side. 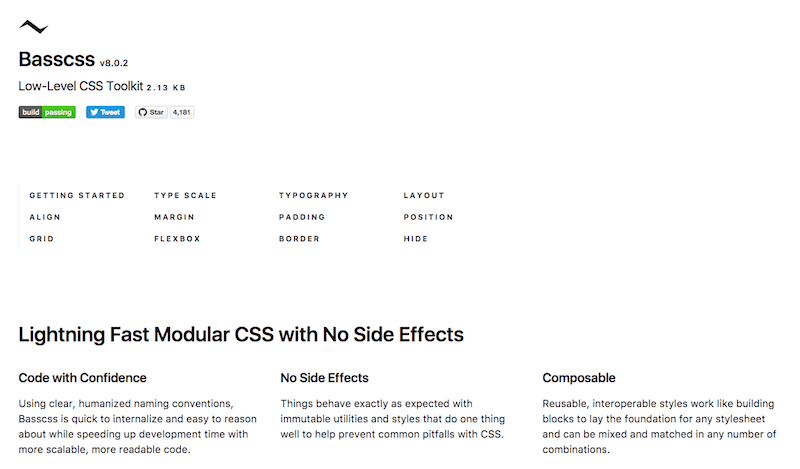 Applying clear, humanized naming concords, Basscss is rapid to internalize and simple to reason around while speeding the development time with more accessible, more legible code. Basscss offers lightweight, performant styles as well as flexible utilities to utilize for any device and to aid decrease boilerplate used in stylesheets. 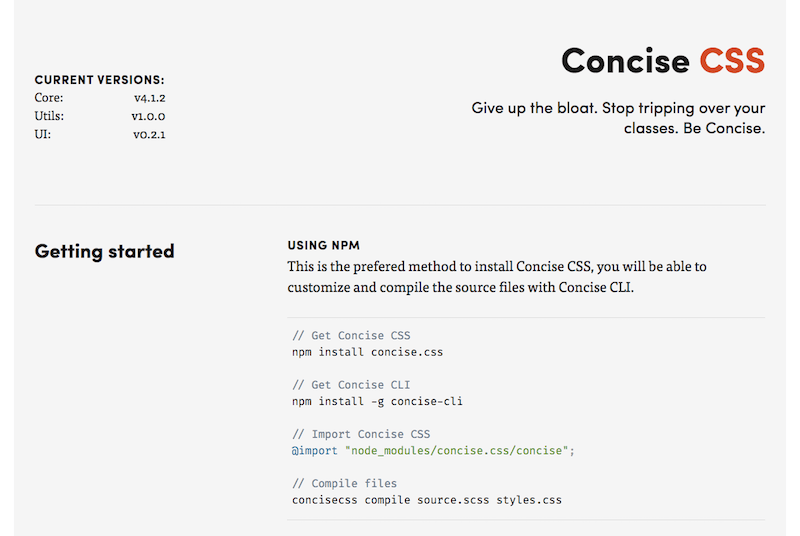 Concise CSS offers a solid foundation with a purpose to stylize your site. It provides a substitute to frameworks such as Bootstrap and Foundation, with the alteration that Concise just comprises the minimum styles mandatory. The UI add-on also offers pre-made components as the additional renowned frameworks, and the Utils add-on offers utility classes to rapidly form prototypes. 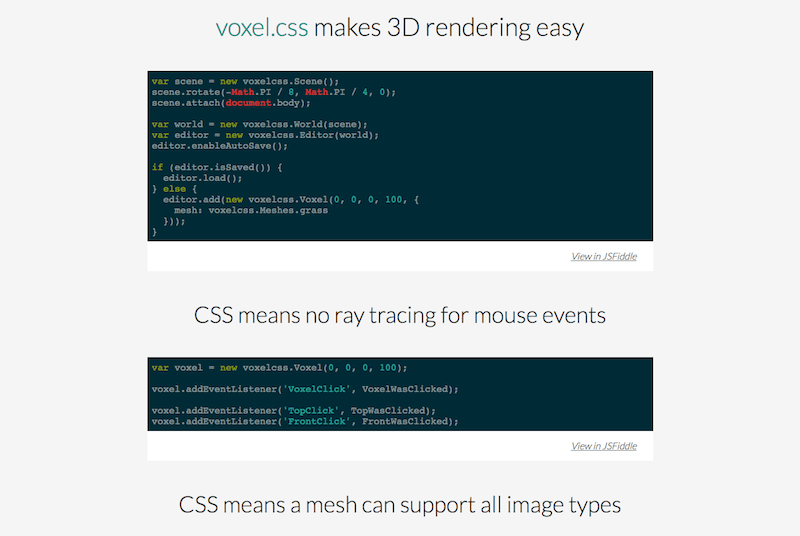 voxel.css is a CSS library that makes 3D rendering much easier than before. The goal is to offer a lightweight 3D CSS library using very easy application. Before years, graphics required additional plug-ins, now the issues are resolved and the design are made user-friendly. This CSS library- voxel.css when embedded offers more reasonable User Experience (UX). 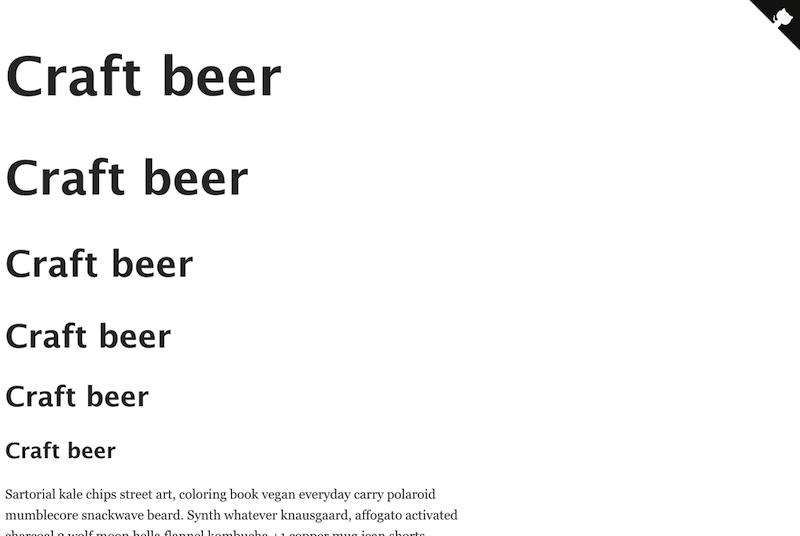 Tipograf is a lightweight typography base CSS library, accessible in pure CSS or Less. This library is heavily motivated by medium; it attempts to impose decent vertical rhythm. 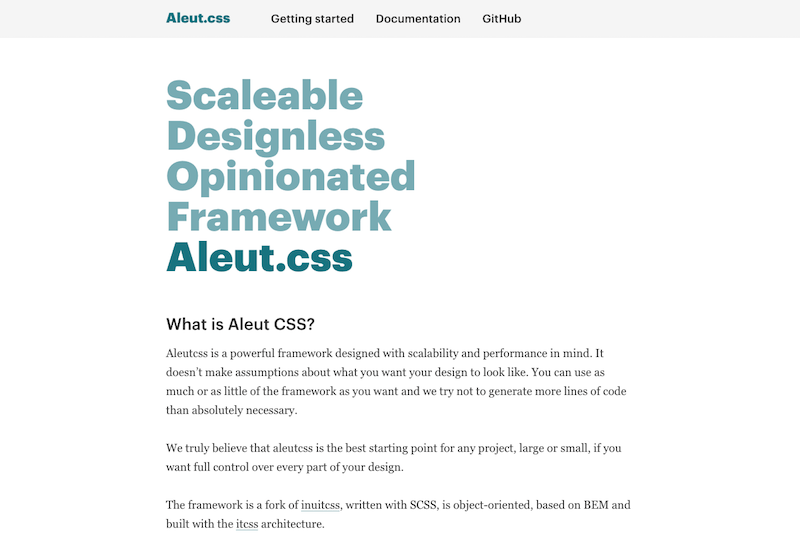 Aleutcss is an influential CSS library intended with performance and scalability in mind. It is written with SCSS, falls into object-oriented category, based on BEM and designed with the architecture of itcss. You can apply as maximum or as little of the framework as you need and it attempts not to make more lines of code than required. 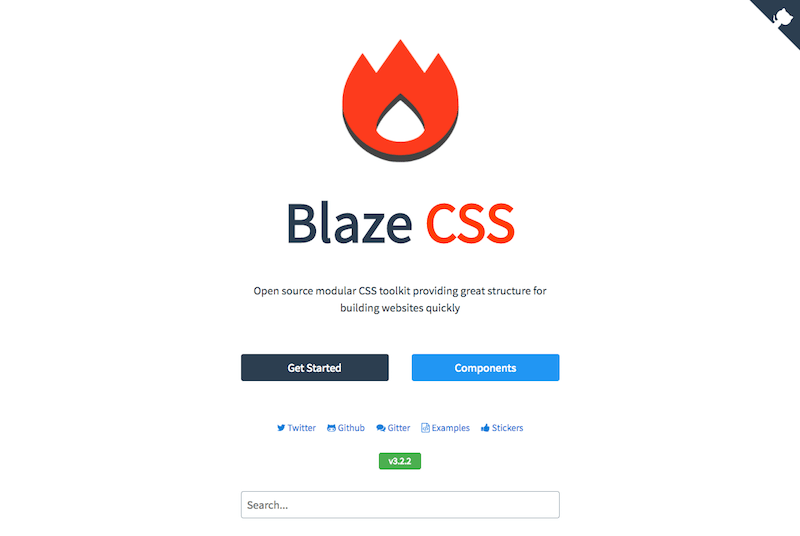 This CSS library is an open source modular CSS toolkit offering good structure for designing websites fast. Blaze completed the gap amongst monolithic frameworks like UIKit, Bootstrap, and Semantic, and “micro” ones like Milligram, Skeleton, and Min. Blaze is a CSS library which will not automatically seek control of any of your design except you allow it to. 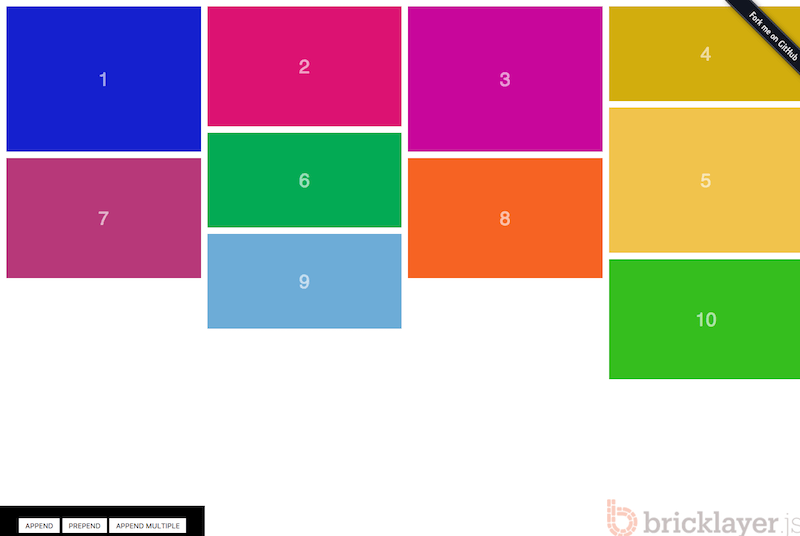 Bricklayer CSS library is used for generating a dynamic, responsive, Masonry- and Pinterest-form of cascading grid layout for your web requirements. After you have downloaded this library, simply include the JS and CSS files directly above the closing body tag: 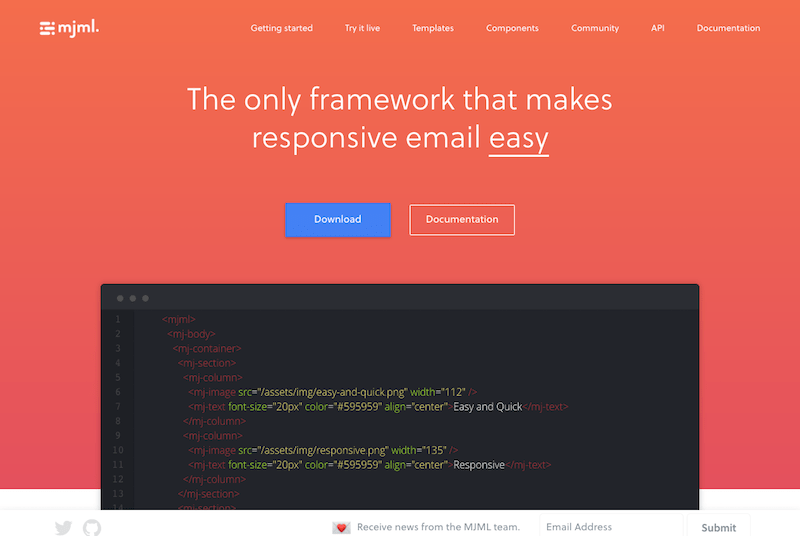 MJML is designed to decrease the discomfort of lengthy coding a responsive email. It comes with a semantic syntax that allows easy and straightforward implementation. Its rich standard components library boosts the speed of your development time as well as eases your email codebase. 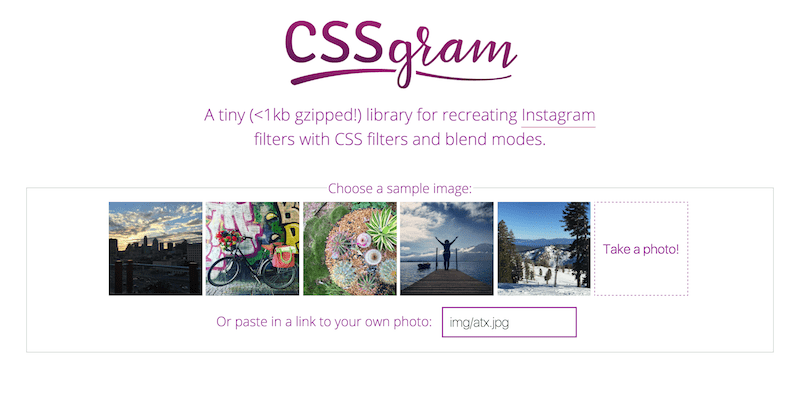 CSSgram is a CSS library that implements more than 14 Instagram filters on your images. It is written in Sass and it is based on blend modes to make certain cool photo effects motivated to filters of Instagram.
For this, you need to use pseudo-elements (i.e.:: before and ::after) to produce the filter effects, hence you must use these filters on an encompassing element. 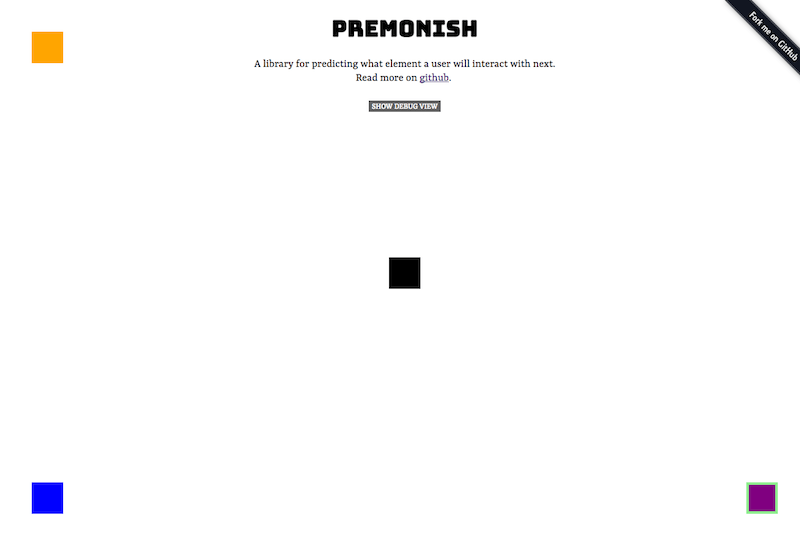 This CSS library is used for realtime mouse position estimate that envisages which DOM element a user will intermingle with next. This CSS library assumes the position as well as direction velocity of the cursor, based on this it make changes. 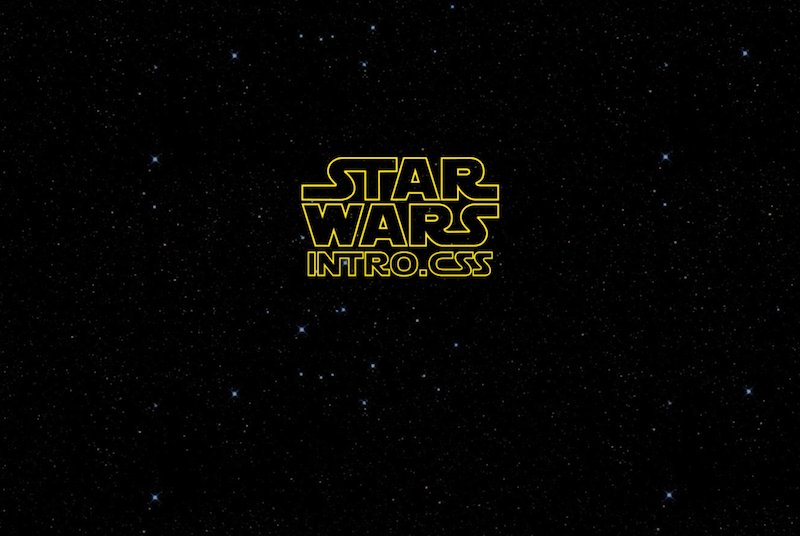 Star Wars Intro is a tiny CSS Library used to form your own Star Wars-esk intro for different purposes. You can use it for a browser game intro, a movie marathon you’re presenting, a fan site, or similar such purposes. The installation process of this CSS library is simple s you just need to download the css file and later add the required html sample.

Described above are the 15+ topmost CSS library that you can use for your varying requirements. All of these CSS libraries mentioned here come with efficient code handling and design features. If you find something more interesting and useful or similar, feel free to share by commenting. I will review and add your resource on post.